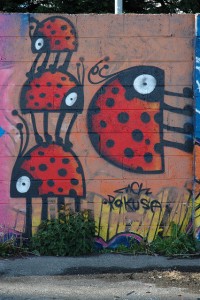 Cork, the southernmost county in Ireland, is separate from the others not only in region. The “rebel” in its name seems to indicate an anti-authoritarian spirit that puts opposition against a higher power. Cork, the incubator for the gritty, hard-stanced Irish that would soon take no comment lightly,  also becomes the homeland of those most proud of themselves, and near to take nothing for granted. The same to hold loyalties with a dying grip, carry their same nature–even if those loyalties, came in the form of English friends.

According to an article in the Irish Independent, “Rebel Cork” was not named such, as many would believe, because of the Corkonian-born Irish revolutionary leader, Michael Collins. Rather, it was by a Flemish man, Perkin Warbeck, who came to Cork in 1941 during England’s War of the Roses and proclaim himself as the Duke of York (O’Shea, Joe). During the fight for the British crown, the Duke of York was said to be thrown into the Tower of London to parish along with his brother under the new King, Richard III (O’Shea, Joe). Perhaps by a less glorious coming to fruition of their name, the “Rebel Cork” township believed the Englishmen and caused the words straight out of King Henry VIII’s mouth: “I suppose they will crown an ape, next.” 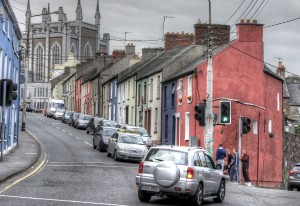 No matter what impression the Flemish man must have given, “The Rebel Cork” seem most strong in their opinion–good or bad, nice or other-wise. A friend must be a friend for life, and a man of English decent has a fair chance, unless he proves otherwise. Frank O’Connor, exemplifies this notion in his short story Guests of the Nation, which is staged during the war of Independence–a war that brings feuding soldiers of Irish and English nationality together. In the story, three soldiers of the Irish Republican Army (IRA) hold two Englishmen as hostages. Two of the IRA members become close with the English and a strong friendship ensues.

In the meanwhile, the other IRA officer gets the message from headquarters that if any of the Irish captives are executed by the British holdings, then the two Englishmen are to be likewise shot and killed.  The events play out as foreshadowed, and while the Englishmen await their death sentence, their new-found friends grieve on the outskirts. The other soldier remains aloof from their sensitivities of his Irish comrades, while the command is carried out. 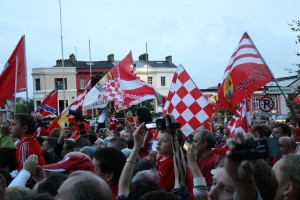 The “rebel” in Rebel Cork is not something taken lightly but a way of people. Graffiti marks the streets, and from an outsides perspective, it seems the third largest city in Ireland, yet the most outspoken. Cork with its red victory flag came in first in the All-Ireland Senior Hurling Championship Finals in 2005. They get a lot of slack from the rival, Kilkenny, who are famous for their hurling. Cork has also their rugby and their soccer. While Manchester United is indeed an English team, many of its recruits are Irish, forming a bridge of respect and commonality between the rivalry.

Guests of the Nation