St Patrick’s day has come and gone leaving in it’s wake the distinct taste of wretched stomach acid mixed with salted meats and cabbage. It’s hazy memories linger in the painful  pulse of thinned blood through a dehydrated head.

Now that the world has helped Guinness and Jameson with their profits, I wonder how it went for Ireland? St Patrick’s is the day when everyone is Irish so what of those already gifted by Irish birth?

Well in the modern day, Ireland celebrates st Patrick’s with a five day festival of family fun and spirited carousing. (Though the case could be made that every evening at the pub celebrates being Irish). But this is only recent. For manys the year Ireland sat out the madness over their patron kidnapped shepherd and enjoyed peace and prayer. A true feast day of austerity and reflection. 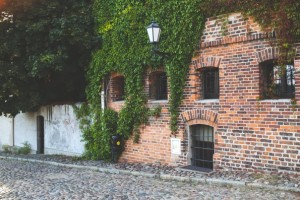 But the global spending on and around St. Patrick’s Day was too much money left on the table. So in regards to the lack of festivities Ireland would say no, nay, never. Never? No more to sitting idle as the world went wild. It was only in 1979 that a law shuttering the pubs on this day was repealed. Ireland would begin cashing in on the opportunity to celebrate culture and to profit from it’s celebration. You can only tax whiskey and beer so much at the export.  So in 1996, a few centuries after the bandwagon started rolling, Ireland jumped on. 1997, saw the celebration grow to three days, in 2000 it became four and finally in 2006 it settled at five days.

This period also dovetailed with the Celtic Tiger, a sharp increase in economic growth. And while that was a rising tide lifting all boats, many Irish used the good times to travel to other harbors. So a St. Patrick’s Day festival made sense to balance tourism and keep coffers full. Pints were poured, pipes were played and if your position was right, money was made. All in the name of spotlighting all the things that make the Irish great. 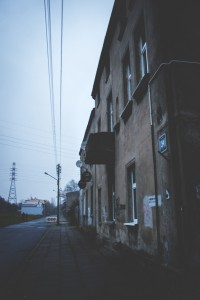 Patrick is the patron saint of Ireland, being given that charge officially in death. How well has Ireland in turn kept him?

Maybe, it turns out that the feast is only a feast in the modern sense, drink, drink and be merry. Patrick, carrier of Catholicism to the isle, will really have his day, days hence, when heavy headed and light of pocket, the faithful crawl to the dark of the confessional, repent, and rediscover the lessons of their patron saint.

In the meantime, who knows? Maybe the Taoiseach will use some revenue to gild a shamrock?