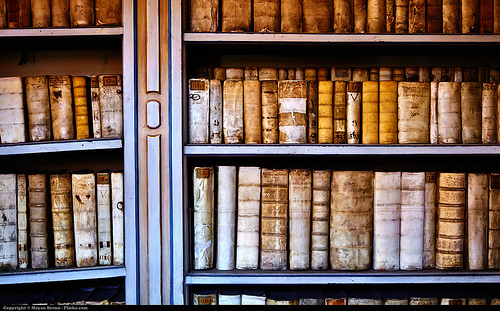 Any immigrant living in the United States has experienced difficulty preserving their culture and identity. Becoming influenced by their new, principal culture is natural, but most feel the desire to preserve their heritage.

That desire to preserve one’s history is usually amplified when we become parents. We want the next generation to know where we came from and why it’s important to remember that we are multifaceted beings.

There are many ways in which a family can pass down knowledge to the next generation including incorporating traditional foods, celebrating cultural holidays and engaging in cultural events, but one of the most fun might be the one that incorporates the written word.


Literature is a fantastic means to keeping your children aware of their Irish heritage while living in the United States. There’s just something about the way a book’s text and illustrations come together to create a vivid and memorable experience for a child. Through Irish fairy tales and folktales, the Irish spirit is kept alive while living away from the Irish homeland.

Fin McCool and the Great Fish by Eve Bunting 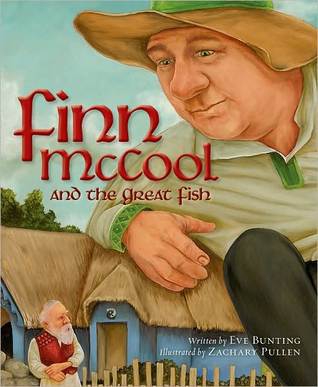 The author of this tale was once chosen to be Irish American Woman of the year by New York’s Irish American Heritage Committee. The book’s main character is the largest man in Ireland who has saved Ireland from the Scots and acquires wisdom during his journey.

Finn MacCoul and His Fearless Wife: A Giant of a Tale From Ireland by Anonymous

This humorous tale again uses a giant character for the plot of its story. Finn’s wife puts some fairy magic to use on him to help Finn outsmart a Scottish bully who has set his eyes on him. The illustrations in this book are nothing short of amazing and the story will have you chuckling with every turn of the page.

The Irish Cinderlad by Shirley Climo 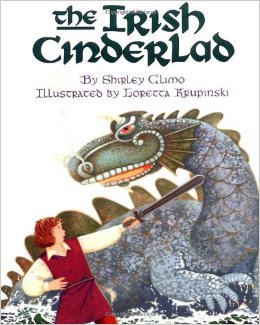 The well known story of Cinderella has been given an Irish spin with a boy named Cinderlad. The young lad of the story faces many trials, but eventually falls in love and lives happily ever after.

The Irish folktales and fairy tales within this collection are authentic stories that do not always include a happy ending. Most American fairy tales end happily ever after and this collection is so refreshing because it presents a tale as it may have occurred in real life.

This Is Ireland by Miroslav Sasek

Originally published in 1964, this replica edition brings to life all the best from the Emerald Isle. The illustrations within are so fantastic that it further brings to life the stories of Ireland.

The books mentioned here are a very small selection of the world of Irish literature for children. Any Irish novel used to make a connection to a child’s heritage should capture the spirit the Ireland, relive history in a playful manner and capture their hearts through its illustrations. Check out these Children’s Books about Ireland from goodreads.com or the selection available from Barnes and Noble.