Home > Blog > Culture & Travel > Irish Roots Grown: The Yield of the Irish Throughout the World

What have the Irish given us?

We’ve most of us heard of U2 and the Pogues. Most have heard tell of the splash of whiskey if not been warmed by it themselves. Perhaps you’ve seen bartenders the world over grapple with a Guinness, attempting the proper foamed pour? Or is it possible you’ve never made it past the leprechaun and some over priced Riverdance tickets when assessing the impact of the Irish to the world?

Ireland has given the world it’s share of greatness but songs and liquor travel faster than simple fact. And the fact is that Ireland’s brood has left indelible marks upon the world and it’s industries. Here are a few examples.


Ireland’s reputation with drinks is unparalleled, having influenced tastes around the world. But lesser known is the work of Hans Sloane. While travelling to Jamaica he sampled their drinking chocolate, a mix of water and cocoa that he found rough and bitter. By mixing it with chocolate he found a recipe that was more tolerable as well as marketable: Sloane’s Drinking Chocolate was eventually sold by Cadbury. 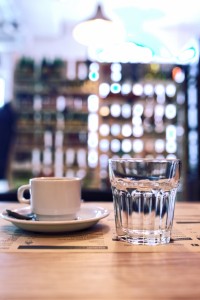 Samuel Haughton developed the Standard drop of hanging, realizing that the previous method of allowing someone to stretch until they suffocated.

Henry Archer developed a method to print perforated stamps. Formerly, they were sold on large sheets to be cut by hand. His work saved countless hours in the heyday of postal service.

Robert Mallet is considered the father of, and coined the word, seismology.

Henry Ford founded a business empire by devising a way to mass produce the automobile.

John Philip Holland invented a submarine, the Fenian Ram. He would later improve upon the design catching the attention of and orders from the United States, British and Japanese navies. 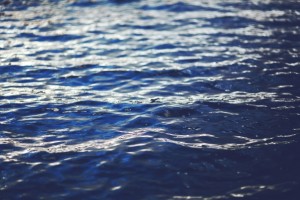 John Joly, among his other inventions, found a way to process color photos from a single plate making him the proud accidental great-great-grand of the selfie.

Ireland also gave us the first boycott with the assistance of, and none to, Charles Cunningham Boycott. Charles was a land agent living in Ireland tending the property of Lord Erne. According to stories he would fine renters for trespassing roosters and gates left open. Quirks like these, along with just being British led locals to ostracize him completely, denying him mail delivery and laundry service but providing the world with a phrase for full denial of service.

History is often seen as the business of statues and monuments, a large print affair. But the world we have now was built on many small but entirely laudable details and discoveries, worth our time to learn. The Irish people have added as much to civilization as there are bubbles in that next pull of Guinness. Enjoy.