Beginning in the middle of the 18th century, Ireland saw a period of heavy emigration that continued up until the mid-20th century. Despite love of country, the time came when many would want, or just need to leave and make their mark upon the world. Here are some of the reasons why. 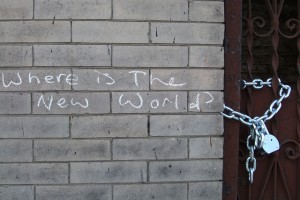 One of the great tragedies in human history, the Great Famine of 1845-52 soured the land making it inhospitable to agriculture and unsustainable for a sizable population. It was responsible for an estimated 1 million deaths and a total population reduction of up to 25% through loss of life and emigration.


Ireland has always known division but this loss of life saw it united in sorrow.  Food exports were kept up all the while ensuring profit stayed strong while too many people were left to wither and die.

Catholics may not hold office. That land you thought your family’s? That’s ours. The economy is best left to it’s own devices and your money better spent on taxes. Home rule? You can have that after we use your numbers to swell our ranks in the Great War.

Britain had a boot pressed firmly on Ireland for centuries. These helped to create and inflame existing divisions of class and religion. And that strange mix of a tight grip on rights mixed with loose attention to the economy allowed for  poverty and contributed to the loss of the Great Famine.  When your country can hardly be considered your own, the leaving becomes easier. 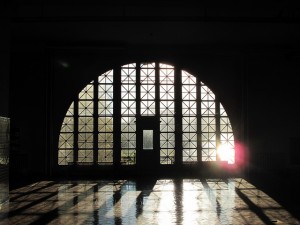 With the rise of industrialization taking jobs and agriculture failing it seemed the best way to find work and build a life was to cross the seas. Many nations offered land grants or subsidies to make the voyage and the settling easier. There in the New World, though faced with adversity, there was room to start again and partake in the successes and innovation being experienced around the world. 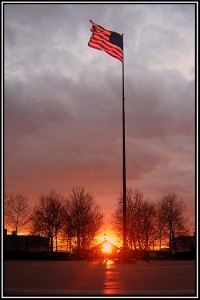 Much emigration ended up as what’s called chain emigration where one member of the family, usually the youngest would travel first then write back to let the family know whether or not to make the journey. Some times the letters would include money, a token of prosperity in the new world and a way of sustaining family left behind in wretched conditions.

In America, the War of 1812 presented the Irish with an opportunity to fight the British directly while receiving good soldier’s pay and a chance for training with battle experience and the thought that it could be used later to fight for Irish independence.  The Civil War was seen in much the same light in terms of experience with some arguing that once the Civil War finished, the first victory for independence would be in Canada.

There were even large Irish populations settled in Auckland, New Zealand and Bermuda after discharge from the British Army.

Even today there are still high emigration numbers from Ireland, not surprising considering the Irish are now established in all corners of the globe, but many modern emigrants are now foreigners. And today’s population numbers show something that the past couldn’t, the sons and daughters of Ireland are also returning, keeping up the emigrant wave but saying goodbye to foreign lands and settling back home.