Despite the great accomplishments of the Irish in art and culture throughout human history there’s few that meet you on the road who’ll accuse you of being James Joyce or expect you to be quick with a verse as Yeats. No, chances are that those you meet who catch your last name will size you up as a short tempered, quick knuckled fool of a tough bastard. 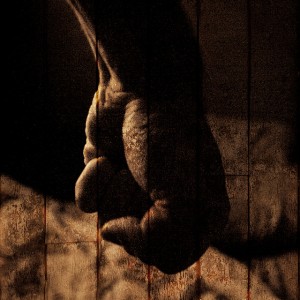 Being considered a fighter is not necessarily a bad thing. A tough reputation can make for soft fists if played right. But this reputation of a people was not earned easily and not everyone is hungry for a scrap. If the Irish are a breed of fighters then it’s owing to much time spent staring out at the world, backs against the wall.


This is not the fight as the struggle of life, working to provide for a family, though that’s there too, but in truth the fight to survive as a people and nation. For over a thousand years, since the time of the Viking raids, Ireland was ssen as a fine piece of emerald in the eyes of outsiders and a prize for foreign kings to be plucked and joined neatly to their crown.

Ever since the end of Gaelic Ireland at the hands of the Tudors, Ireland has seen long and frequent periods of war and oppression. The English would repeatedly twist and manuever the rule of the country to benefit their handpicked Viceroys. The outside aristocrats never considered that their influence, opinions or presence were not wanted.

They only considered the Irish angry and foolish and saw in the country an opportunity for tariffs and other revenues. It forges a hard spirit and drains the want to quit after a few turns at this. 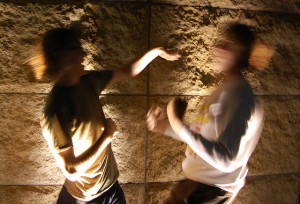 The Great Famine itself could occur in part because of hands-off, distant rule, the result of empty-headed if not outright malicious decrees taking from the people as though they were nothing, leaving many in rural counties with no means to live.

These years of loss and foreign meddling stoked a yearning for freedom that would give way to civil war and the long years of the Troubles giving the 20th Century a people of rebels of freedom fighters.

Some of the clearest images others hold of the Irish are polished by popular culture including the tough reputation of early Irish-American boxers, the  pride of the Fighting Irish of Notre Dame or more recently, the humor of the Big Strong Man.  But underneath the Leprechaun logos and self-deprecating storytelling are a real people who have fought for generations not for cheap spite, or boredom, not from liquor or prize money but passion and cause.

We are fighters by birth, handed conflict in heritage. And bless Joyce, Yeats and the rest for the rare opportunity they had to sit and show what talent Ireland holds when not called upon to stand and deliver.

Let it never be said that the Irish are ill set, only fair and obliging to any else that are.