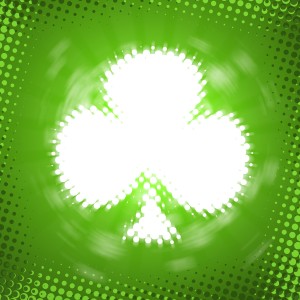 Union County St. Patrick’s Day Celebrations, the largest Parade in New Jersey, will be held on Saturday, March 12. The Festivities on the day will commence at 9am with The Thornstick Mass at St. Patrick’s Church, Elizabeth followed by a reception in the Church Hall. At 12pm the ‘Kid’s Zone’ will open on Stuyvesant Avenue(just off Morris Avenue). Then at 1pm the Parade will begin including Irish Dancers, Bagpipers, clowns, facepainting and much more.

The Parade was founded in 1997, meaning this year is its 15th Anniversary – leaving even more to be celebrated! This years Parade is dedicated to The New Jersey State Police. The Parade Grand Marshall is Dave Bell and Parade Chairwoman is Marylou Lenahan. They are encouraging everyone to come and support the parade! For more information visit www.unioncountystpatricksdayparade.com.