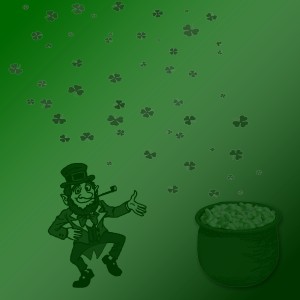 Greater New Haven’s St. Patrick’s Day Parade, the sixth oldest parade in the nation and the largest, single-day spectator event in the State of Connecticut, will take place on Sunday 13th March at 1pm. The parade attracts up to 300,00 spectators and generates approximately $2 million for the local community.

The Parade first started in 1842 with 60 marchers and 1 band, now boasts about 3,400 marchers, national and international politicans and 140 bands. The Parade will be broadcast live on Fox CT from 1pm. Everyone is encouraged to go out and enjoy the festivities! Visit the Parade Website for more information.